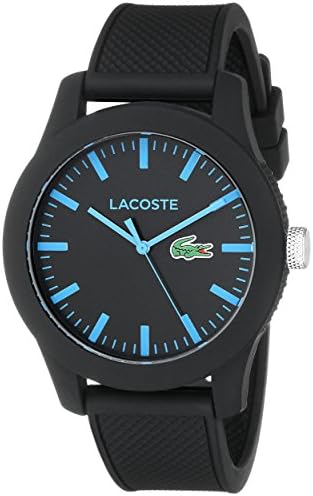 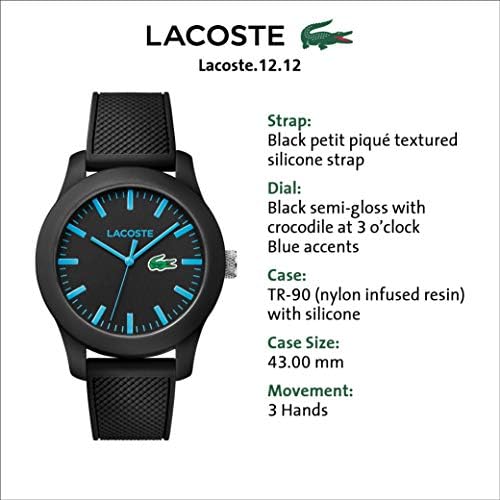 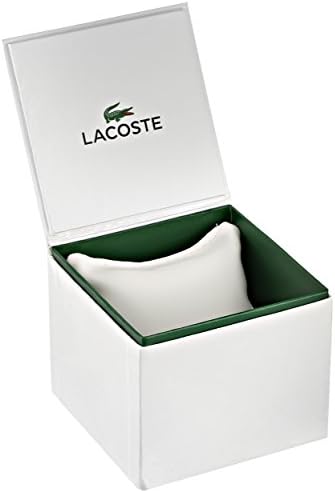 The LACOSTE legend was born in 1933, when René Lacoste revolutionized mens’ fashion replacing the classical woven fabric, long-sleeved and starched shirts on the courts, by what has now become the classic LACOSTE polo shirt. More than 75 years after its creation, LACOSTE has become a lifestyle brand which allies elegance and comfort.
The LACOSTE art of living expresses itself today through a large collection of apparel for women, men and children, footwear, fragrances, leather goods, eyewear, watches, belts, home textiles, and fashion jewelry.
LACOSTE founds its success on the essential values of authenticity, performance, and elegance. The crocodile incarnates today the elegance of the champion, René Lacoste, as well as of his wife Simone Lacoste and their daughter Catherine Lacoste, both also champions, in everyday life as on the tennis courts and golf courses.
The Crocodile’s origins
The true story of the “Crocodile” begins in 1923 after a bet that René Lacoste had with the Captain of the French Davis Cup Team, Allan H. Muhr, who promised him an alligator suitcase if he won an important game for the team. This episode was reported in an article in the Boston Evening Transcript, where his nickname of the Crocodile came to life for the first time. The American public grew fond of this nickname which highlighted the tenacity he displayed on the tennis courts, never giving up his prey. His friend Robert George drew him a crocodile which was embroidered on the blazer he wore on the courts. The Legend was born.
Black watch featuring logoed dial with blue hands and markers
43 mm resin case with mineral dial window
Japanese quartz movement with analog display
Silicone band with buckle closure
Water resistant to 30 m (99 ft)